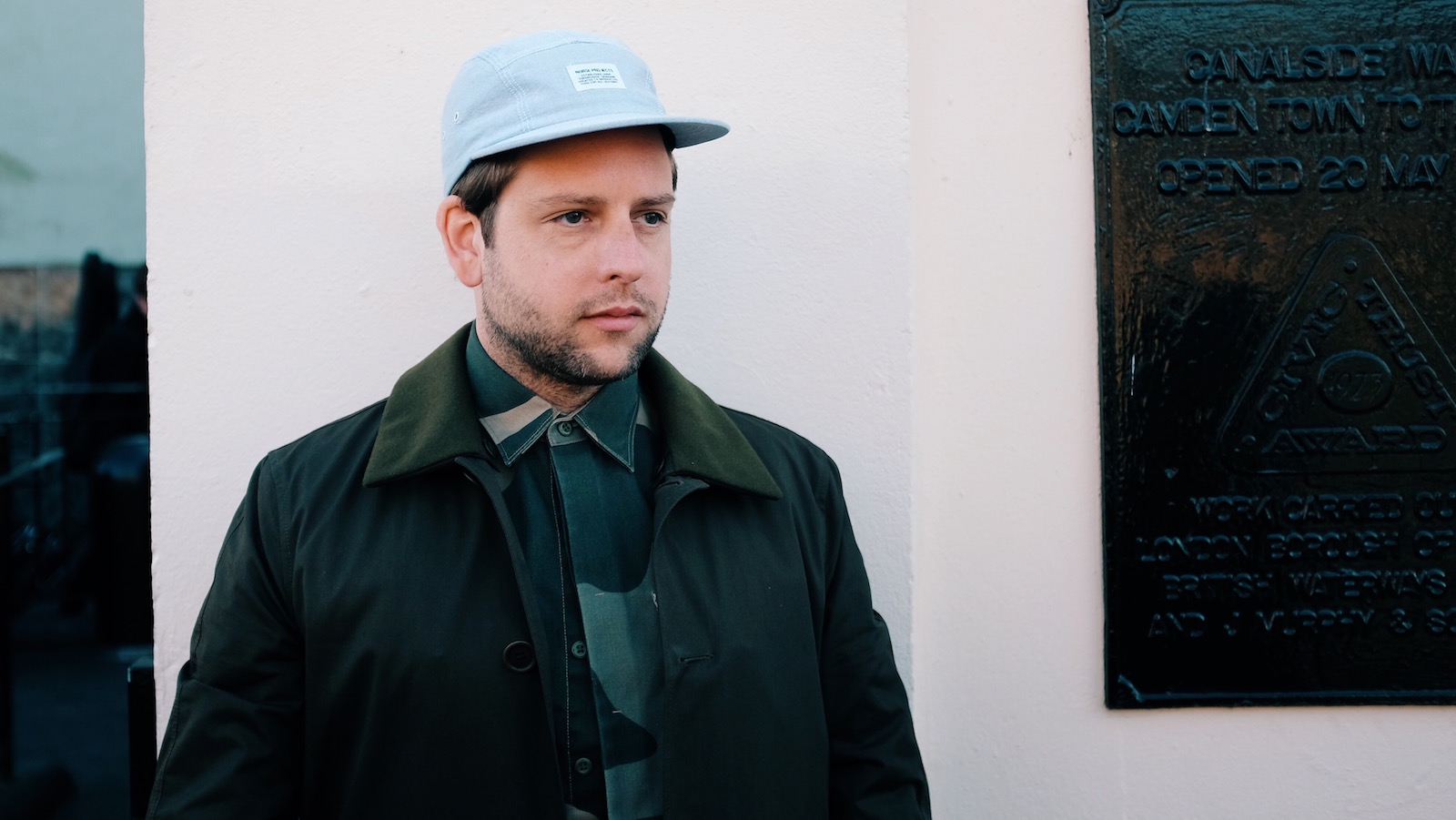 Processed with VSCOcam with c3 preset
Suburban North London, the location of Mark System’s family home in which he spent his formative years, is symbolic. Exposed to dance music by the city’s local pirate radio stations, the inspired young composer, performer and musician, experimented with keyboards, microphones and tape as a matter of inevitability.

Making a career foothold via the capital’s club and radio scene as an MC, it was in the late 90’s and early 00’s that his name garnered real popularity. This in-turn would lead to performances around the UK and Europe.

His own music meanwhile had become loved and supported by the scene’s taste makers including Shy FX who took him under his wing. Mark’s subsequent association with Digital Soundboy Recording Company has resulted in several high profile remixes and solo work for the label to date.

Exit Records and dBridge, also firm allies of Mark and his artistry, made an ultimate statement of belief, by releasing his debut album ‚Final Approach‘ in Spring 2015.

Currently, in both DJing and producing, Mark has distilled his knowledge into the essential elements in order to make a statement. His music is mature and confident yet far from tamed and the intensity of his DJ sets evokes strong emotion. They are attractive, edgy and yet accessible.

His ever broadening ambitions are now leading him towards a live show which will take full advantage of his musicianship, showmanship and imagination.

Speak with the man himself and you’ll find him modest and reserved, choosing to discuss his passion rather than achievements, stating that anything he’s achieved thus far is purely a solid foundation for the beginning of a fruitful career.

Examples of his widely appealing and defining work are Optix, Near Miss and Love Dub.