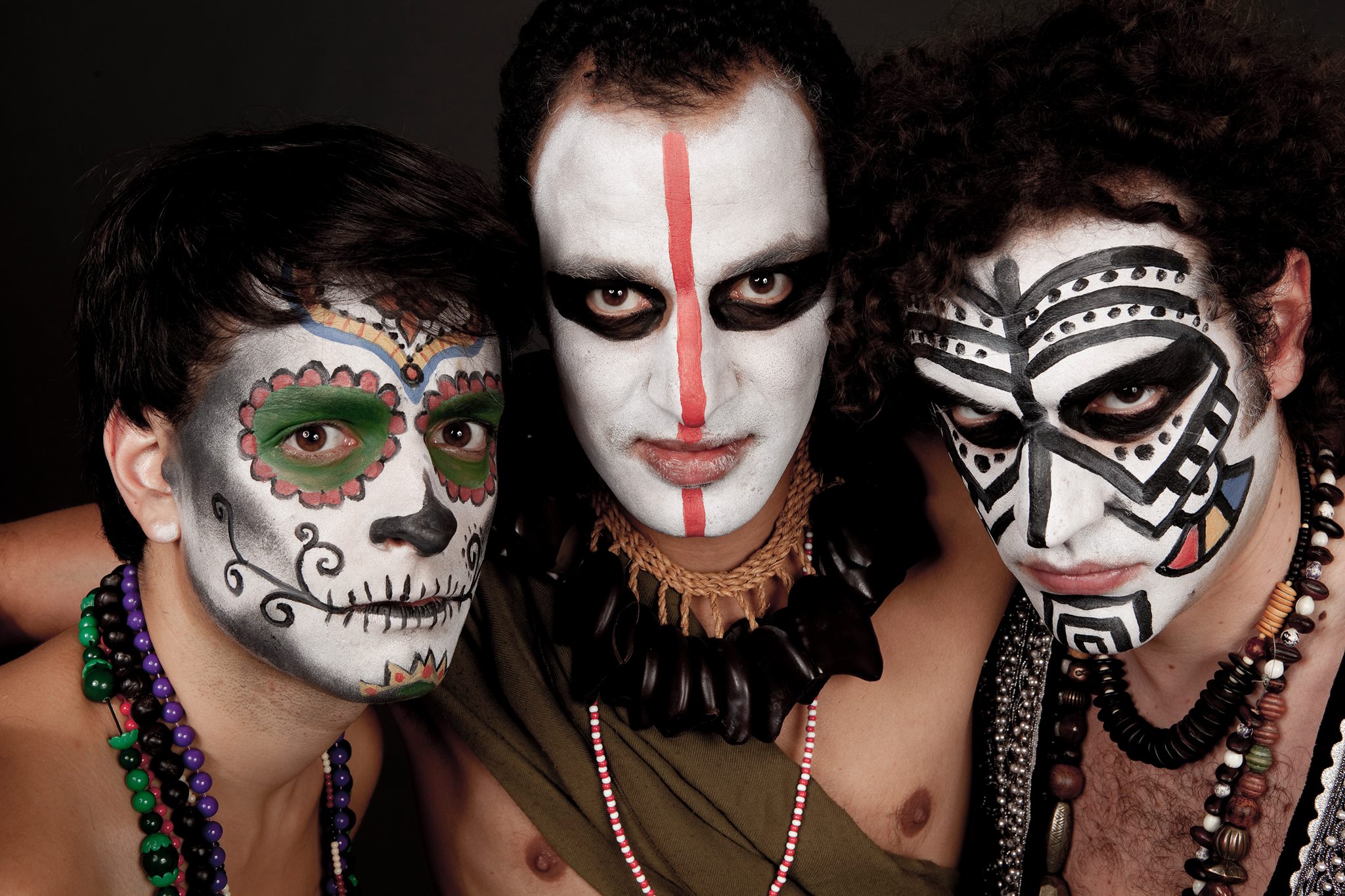 The Alma Negra collective consists with four Swiss based friends and musical kindred spirits. Crossing many musical traditions their eclectic sound is perhaps a result of their varied and cross cultural backgrounds. The Figuiera Brothers Dersu & Diego who have their roots in Cape Verde, Dario is half Italian, half Portuguese and finally Mario who has has Spanish roots. Collectively the foursome’s influences and skills are wide ranging, bringing of course DJing and production prowess and pooling a vast musical knowledge from jazz to African and Latin-music, Donald Byrd to Fela Kuti to Theo Parrish to name a few respected musicians.

You can imagine the huge dynamic bubbling in the Alma Negra camp in terms of creativity; just a year in they released from nowhere their first edits on Sofrito and Highlife and their music was played instantly by Ben UFO, Nightmares on Wax, Gilles Peterson and Tim Sweeney. Their energetic dj sets are unique, fluently making steps between organic rhythms and beats put together in a unique and highly individual style which transcends the usual afro/tribalhouse sets. The collective are currently playing all over Europe from Portugal, Germany, Holland, France to UK.

In Summer 2017 the’ve released their strongest tracks on Detroit Swindles label Heist and contributet a track to the label launch of the well known festival Dimensions.