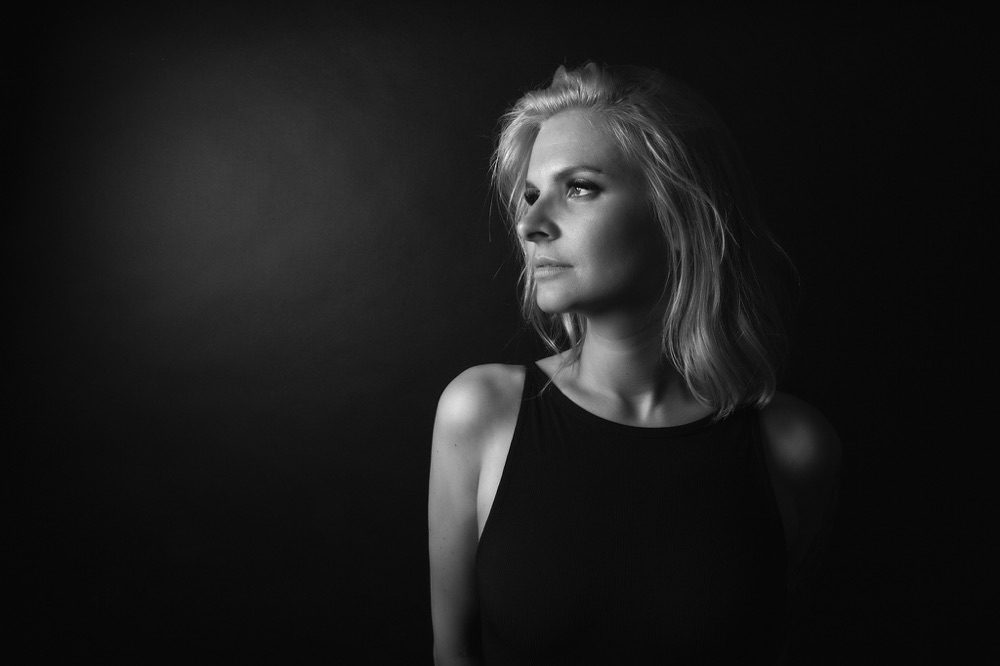 Hailing from the heart of Eastern Europe, Ańii (real name Ania Iwinska) has made the long journey from Poland to London to master her skills in music production at the renowned music school, Point Blank. She took an engineering job over at Wired Studios and Ańii’s love for the city has grown since then. Today, she proudly calls London home and is based out of her own Shoredich studio.

Having found her heart and soul in the techno/house scene, Ańii demonstrates her passion of music through deep, dark techno and soulful deep house. She has previous releases on Stil Vor Talent, Polymath, Sincopat, Parquet and Making You Dance. On KOMPAKT so far she has released the EPs „Korzenie“ (2018) and „Aniitime“ (2019).

In 2019 her label ANIITIME was born. After the success of her first two releases on Kompakt and with an influx of experimental music at her hands, label head Michael Mayer
encouraged ANII with the idea of starting her own label. Enabling her to push a greater range of musical styles that he felt needed a home.

Initially the label will only release ANII’s own productions, with a select amount of EP’s each year, potentially with some exciting talent joining her on remix duties. With ANII’s scale of
production talent, you can be sure a varied selection of music will come in the next year – tracks which are wildly creative, multi-textured with some fearsome basslines.

A very talented, enthusiastic, humble producer who is one to look out for.