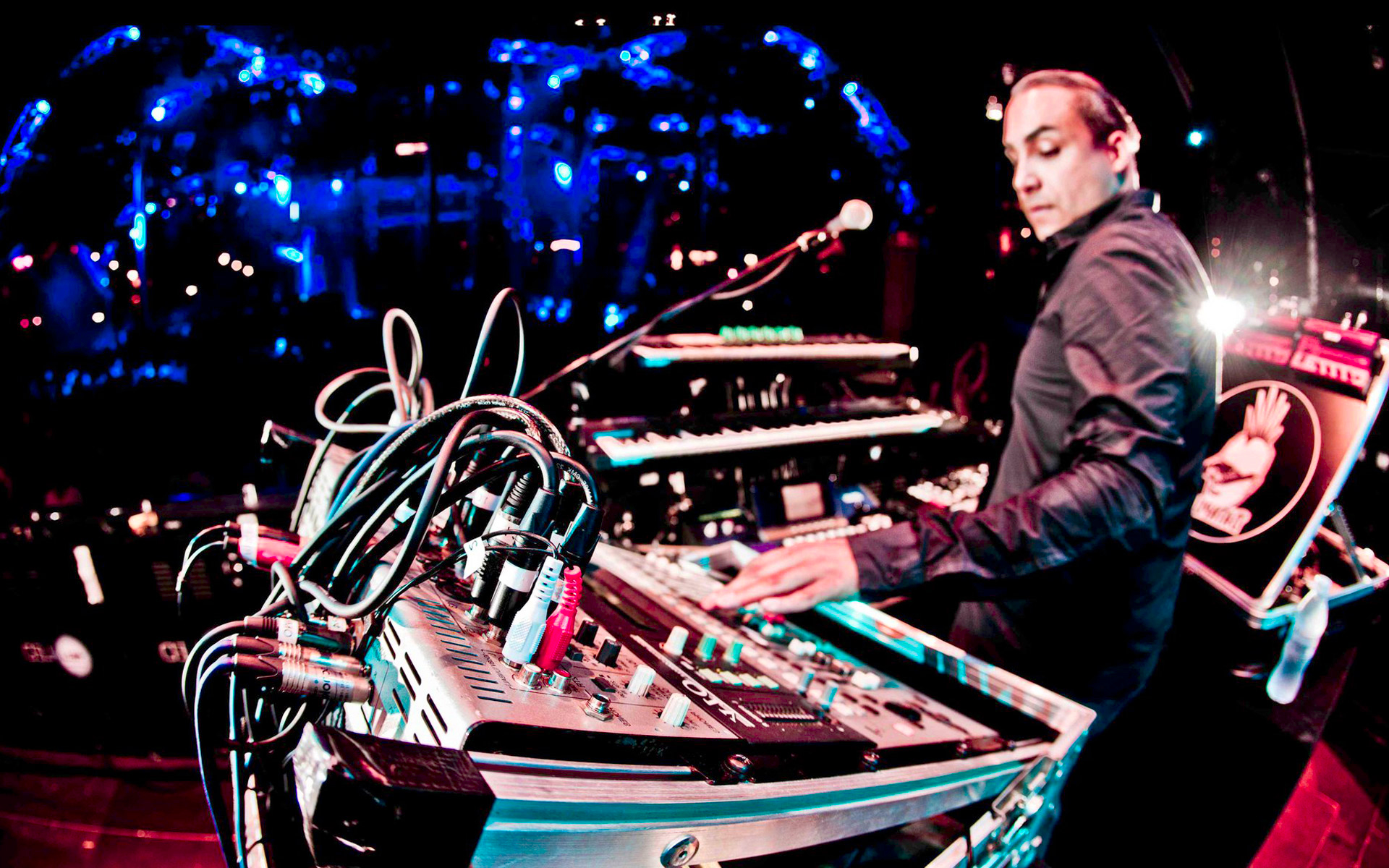 The name Anthony Rother first appeared in Germany’s vibrant electro scene with his first two releases, „Sex With The Machines“ (1997) and „Simulationszeitalter“ in 2000. In 1998, the producer from the city of Offenbach set up his own label platform „Psi49Net“. With the release of his virtual electro-pop project „Little Computer People“ (2001), followed by the album „Hacker“ (2002), Rother firmly cemented his reputation as an important proponent of the electronic dance music scene.