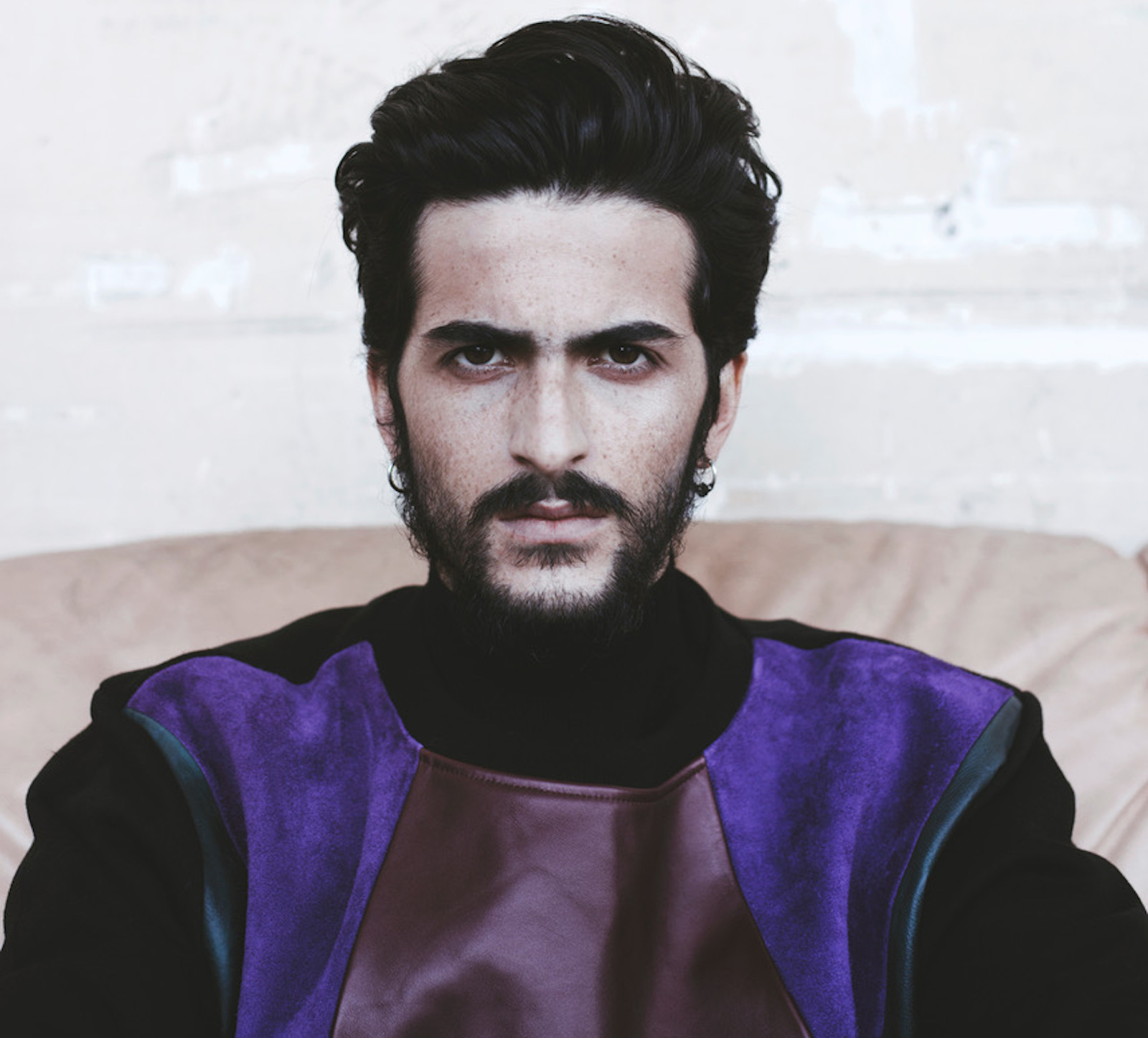 At the the forefront of the French techno scene, Antigone is today a leader and mentor for a whole new generation of electronic music producers and djs. His entry into the world of electronic music has been highly acclaimed with his initial EP Forbidden Works published by Construct Re-form. Antigone followed his debut with the Menace of Species release on Concrete Music, offering him a warm welcoming by his peers. Tracks like « As I walk to you » for Construct Re-Form or his EP « The Day the Sky Fell » (for Indigo Aera) illustrate this very personal melodic and melancholic style of his productions. His powerful dj skills has guided Antigone to the doors international clubs and festivals, rewarding him a residency since 5 years at Concrete , where he continuously gathers captived publics with a diversified and intense tracks selection, which definitely brought him a solid artistic reputation. Musicwise, his meteoric ascent and the warm reception to all his productions make Antigone an emblematic player in the French Techno scene: a track on PoleGroup (Compilation Unknown Landscapes Vol. 3 mixed by Exium), the highly acclaimed Cantor Dust, establishing the beginning of a collaboration between Antonin Jean- son and Token, his mother label since 2015 , « We Move As One » on Dement3d, in collaboration with François X on Dement3d, his all time complice or more recently, in 2017, his skills as a remixer have seen him rework Slam’s classic « Positive Education » for the 25th Soma Quality recordings anniversary amongst other upcoming projects. « Ostinato », the 4th ep, on his mother label Token will be released in September followed up by an album in 2018.