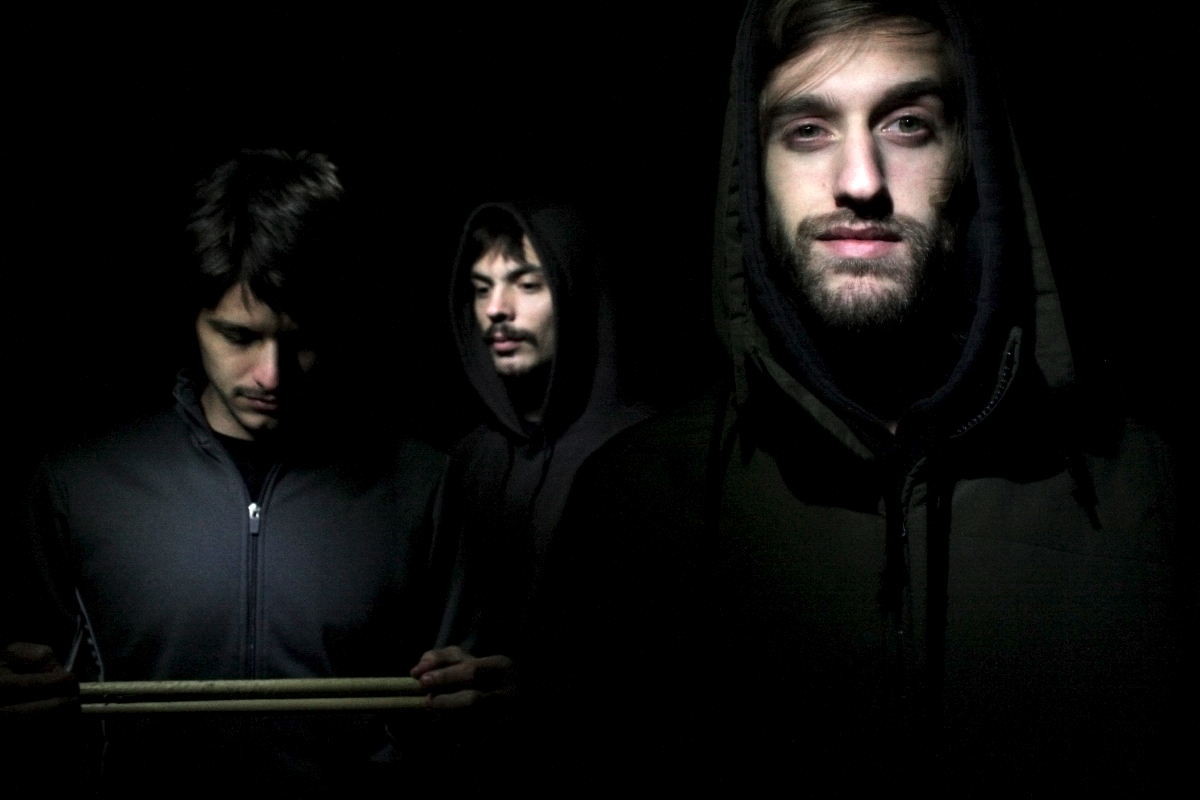 Founded on the concept of permanent crisis and continual refinement, Italian trio Aucan seams together hypnotic live rhythms and moody electronics using a precise, minimalist post- rock approach. Much evolved from their origins as a math-rock outfit, Aucan’s gear and synth collection expanded over the years informs the band’s current incarnation which is most notorious for their striking 100% hardware live shows. While Aucan experiments with new forms admiring an array of soundsystem music/club genres, the band’s creative approach remains the same as day-one: to make their music as direct and honest as they could, setting rules on gear having to be played live and imposing limits on the number of tracks and overdubs to maintain the original, raw live constructs.