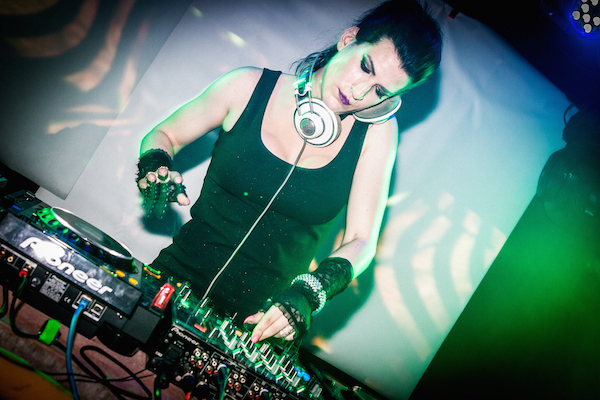 B-comlex is an estabilished slovak DJ star. D&B project, that took the dnb scene by storm with her banger Beautiful Lies. Since it’s release in 2008 on Hospital Records, Matia played all over europe and over, performing for the crowds from London to Auckland. Following with various remixes and tunes like Rolling With The Punches or Three Dots she is now a stable  part of dnb scene and represents modern sound of Slovakia. In 2015 Matia announced her transgender comingout, she promotes tolerance and freedom of selfexpression through her music and stance.