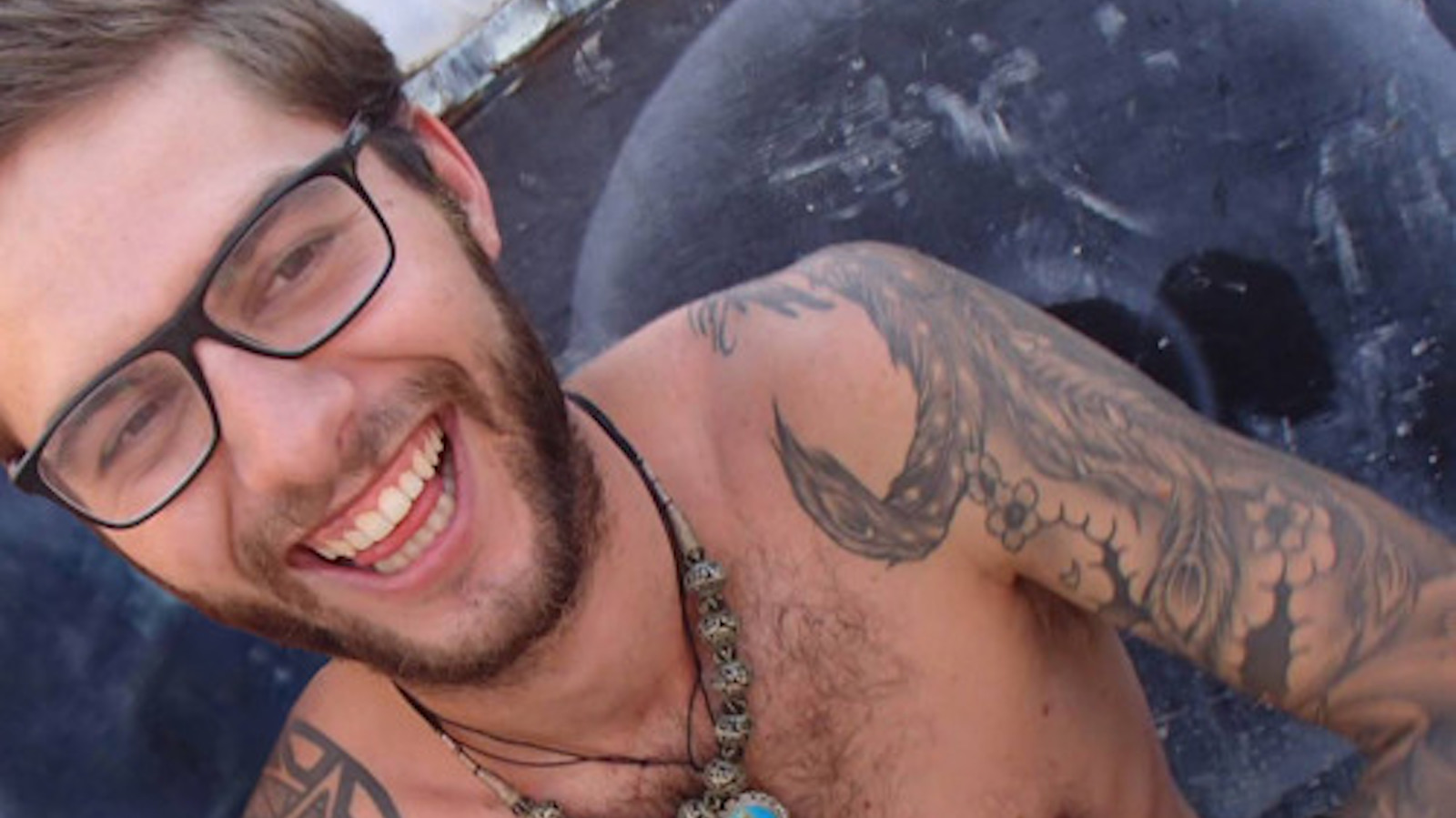 Amaro was born in 1984 in Bern, Switzerland. Through his elder brother, he came in touch with electronic Music very early – especially with House and Hardcore. Having roots in the south of Italy, he soon discovered its party culture during his stays, which influenced him to start playing House and organizing Events himself.
In 2000 he started to produce music in FL Studio. Experimenting with different styles and equipment, he built up his own home studio over five years.
Now, after 10 years of music production, he has finally found his very own style which is mainly inspired by Psychedelic and Techno. It’s reduced structure makes it very catchy and has become a special recipe to make sure Amaro reaches his aim: Blowing party people’s minds away!