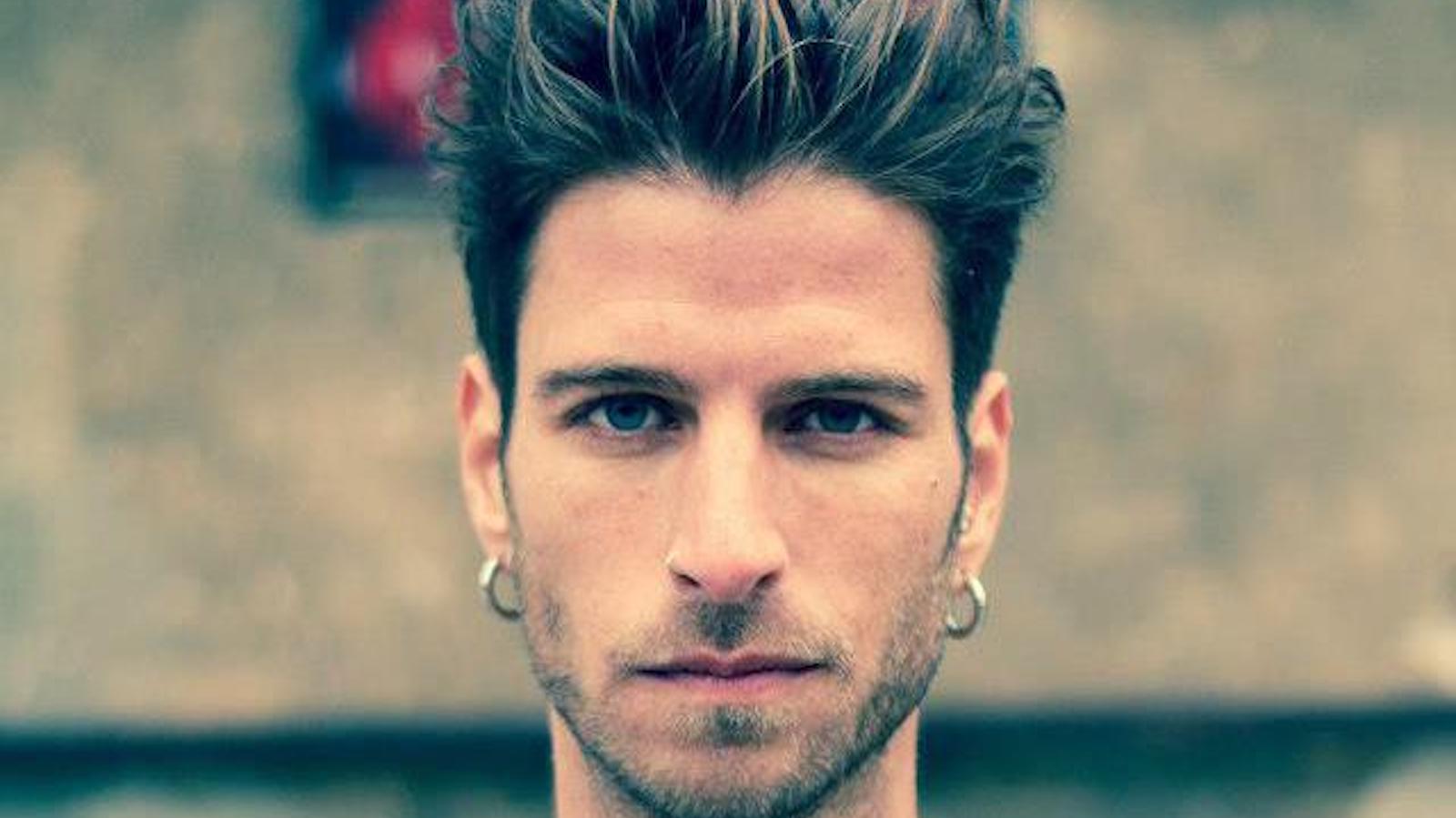 In the middle of the nineties, Don Ramon got addicted to house and techno. He was dancing till his shoes where smoking – but he never ever had enough. After hearing acts like DJs like Richie Hawtin ore Sven Väth he decided to buy his own decks and 1997 he began to play with vinyl.

The problem was that he was living in a little sleepy Swiss city in the countryside. There was not much to do as a dj. Well, because there was no chance Don Ramon believed even more in his own and started, together with a few friends to organize little parties in the Swiss outback.

Since 2000 Don Ramon is living in Zurich. He has been a part of the local scene for many years. He used to play in almost every club in town, for example “Dachkantine”,“Spidergalaxy”, “Club Q” or “Cabaret”. Nowadays at “Hive” or at “Frieda’s Büxe”, the club he launched with five friends in October 2010. He is also playing regularly abroad: Berlin, NYC, Ibiza and many more places.

Some years ago, he started to work with his own ideas and in 2010 he had his first release on Fantastic Friends Recordings. In April 2013 he started his own Label with his bro San Marco called “Frieda Musik”, the Label is coming with the background from their club “Frieda’s Büxe”.