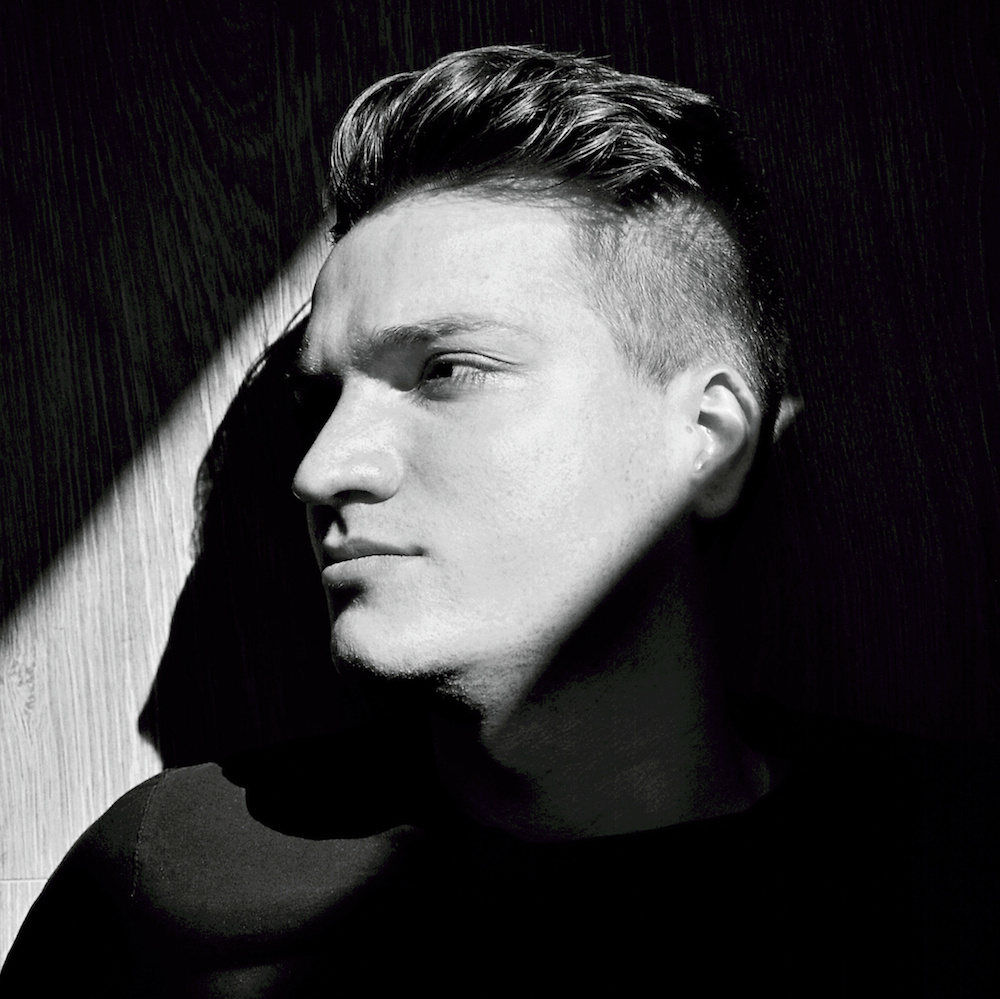 The music industry today is all about image and association and context and visual stimulus. So when a new act appears apparently from nowhere, armed only with an amazing song, people tend to listen. Really listen. As was the way with Paul Dixon, aka Fyfe, who – without a manager, label or publicist – emailed a song called ‘Solace’ alongside a picture of the back of his head (and no other information) to a handful of music sites last year. ‘Solace’ was to become one of the biggest blog hits of the year, topping Hype Machine and gaining fans ranging from rapper Childish Gambino to London Grammar. “I had no expectations with ‘Solace’, so the fact it caused such a stir was a surprise,” Dixon says now. “I’d gone through a period of intense writing and the song just needed to fly.” And while most new acts use mystery and intrigue almost as a way of distracting from the music, for Dixon the short-term anonymity was different. This was about freedom and expression. In more ways than one, Fyfe’s debut album Control (out March 2015 through Believe Recordings) is about having a stronger sense of who you are, and what you want.