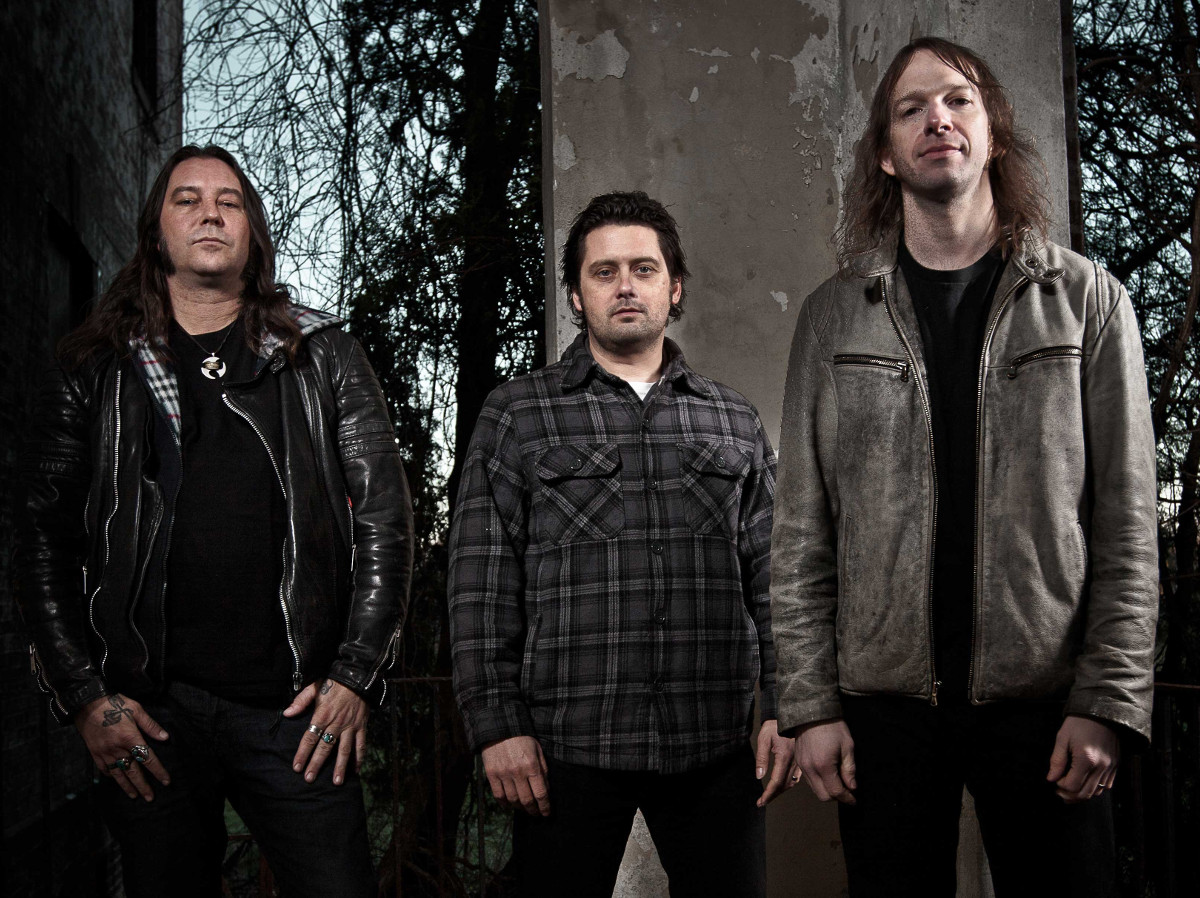 It was the late, great novelist and caffeine enthusiast Honoré de Balzac (1799-1850) who said, “Power is not revealed by striking hard or often, but by striking true.” And yet High On Fire have managed to do all three. Since the Oakland power trio’s inception in 1998 they’ve released six earth-splitting albums, each seemingly more unstoppable than the last. Forever haunting the halls of the Iommic Temple—the band’s own philosophical monument to Black Sabbath riff master Tony Iommi—High On Fire have become legends in their own time. As bong-huffing genre music rises and falls around them like so much windborne detritus, guitarist/vocalist Matt Pike, drummer Des Kensel and bassist Jeff Matz comprise the all-seeing eye of a perpetual riff-storm, always looking toward a future in which The End is always near.