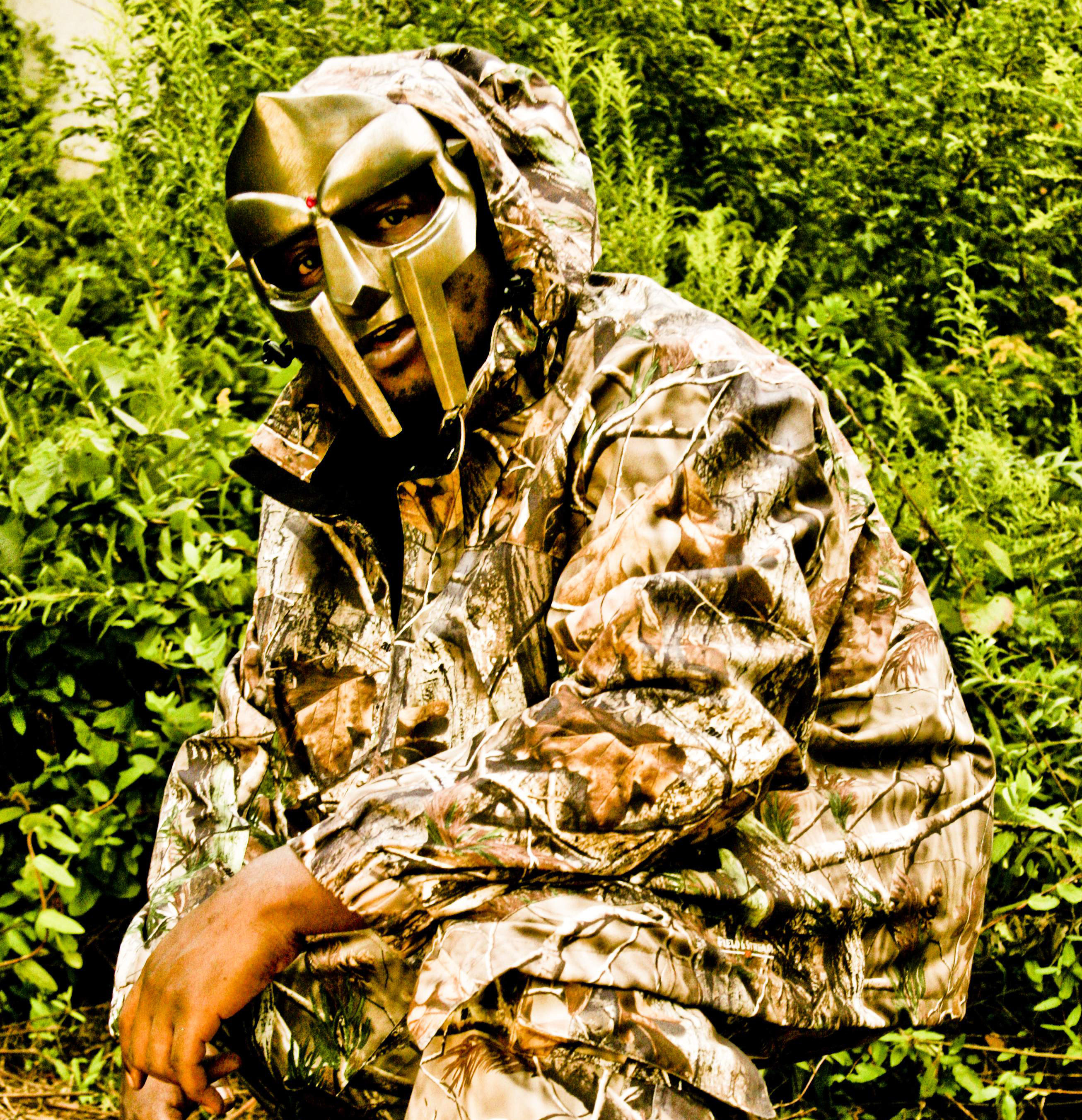 Since debuting on the classic 3rd Bass single „The Gas Face“, hip-hop folk hero MF DOOM has remained one of the most interesting figures in the rap universe. From his early days in 90s collective KMD to his reinvention as a masked supervillain leading the indie hip-hop revolution, DOOM has consistently pushed the boundaries of hip-hop in new and unexpected directions. In an era when touring is paramount and most artists are more accessible than ever, DOOM has also managed to cultivate an aura of mystery by refusing to show his face, shunning social media, rarely performing live, and occasionally sending masked imposters to perform in his place.