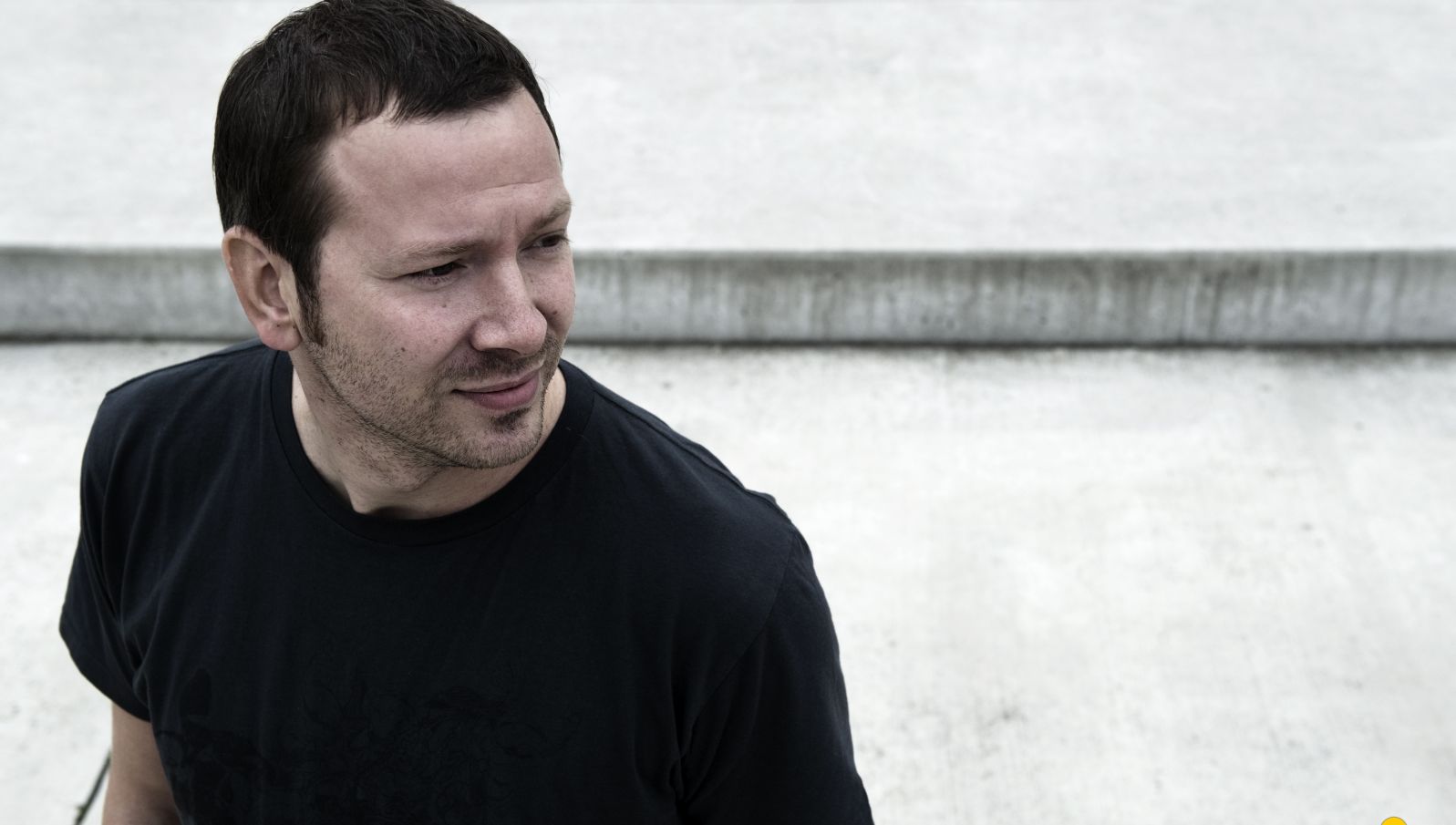 With an artist name derived from the legendary soul singer Minnie Riperton, it’s crystal clear everything is based around soul for Raphael Gros aka Ripperton aka Headless Ghost.

Mid-noughties, Ripperton gained massive attention through his his Lazy Fat People project releasing on labels such as Border Community, Planet E, and Wagon Repair. It was in that very same period when Ripperton made his breakthrough as solo artist with an almost endless run of releases topped with a series of high proOile remixes. From immersive techno to reOined house, Ripperton adds a newfound sense of introspection to electronic house and techno music.

In 2010 the long awaited debut album ‚Niwa‘ is released on Green. Ripperton’s debut album dips you into a bathtub Oilled with organic sounds and beautiful melodies. By the end of 2011, Ripperton shows his compositional talent on the mini album ‚Lost in Colours‘, released on Systematic. In between these two projects Ripperton collaborates with Deetron and they deliver the outstanding ‘Depth Frame’ EP on Music Man. The Swiss duo even takes it a step further by creating Roots Panorama releasing ‘Threee’ on Versatile.

2013 turns out to be the next exciting year in his career with a new album ‘A Little Part Of Shade’ on Green. The LP’s multiple programmed rhythms loosely mimic a more natural world and see’s him work alongside a variety of artists. The thirteen tracks reOlect Ripperton his approach to electronic music production, song writing attitude, and the sense of poignant delivery that extends the purview of techno clubs. The same year Ripperton returns with his Headless Ghost guise. A side project, making its way to the forefront, devoted to hardware and analogue recordings. After the 2009 ‘Backend’ EP, Headless Ghost delivered three stunning EP’s: ‘Fronted’ (Clone Royal Oak), ‘Out’ (Tamed Musiq), and ‘77’ (Tamed Musiq). By 2014 Headless Ghost is going live on stage backed up with a live visual show (by Aiko).

It is not only as a DJ/producer that Ripperton has his grip on the electronic scene, but he also runs ‘Tamed Musiq’ which is an intimate imprint with no rules nor borders and home to a series of groundbreaking EP’s. From 2006 to 2012, Ripperton also ran the infamous Perspectiv stamp, which has been put on hold for the time being.