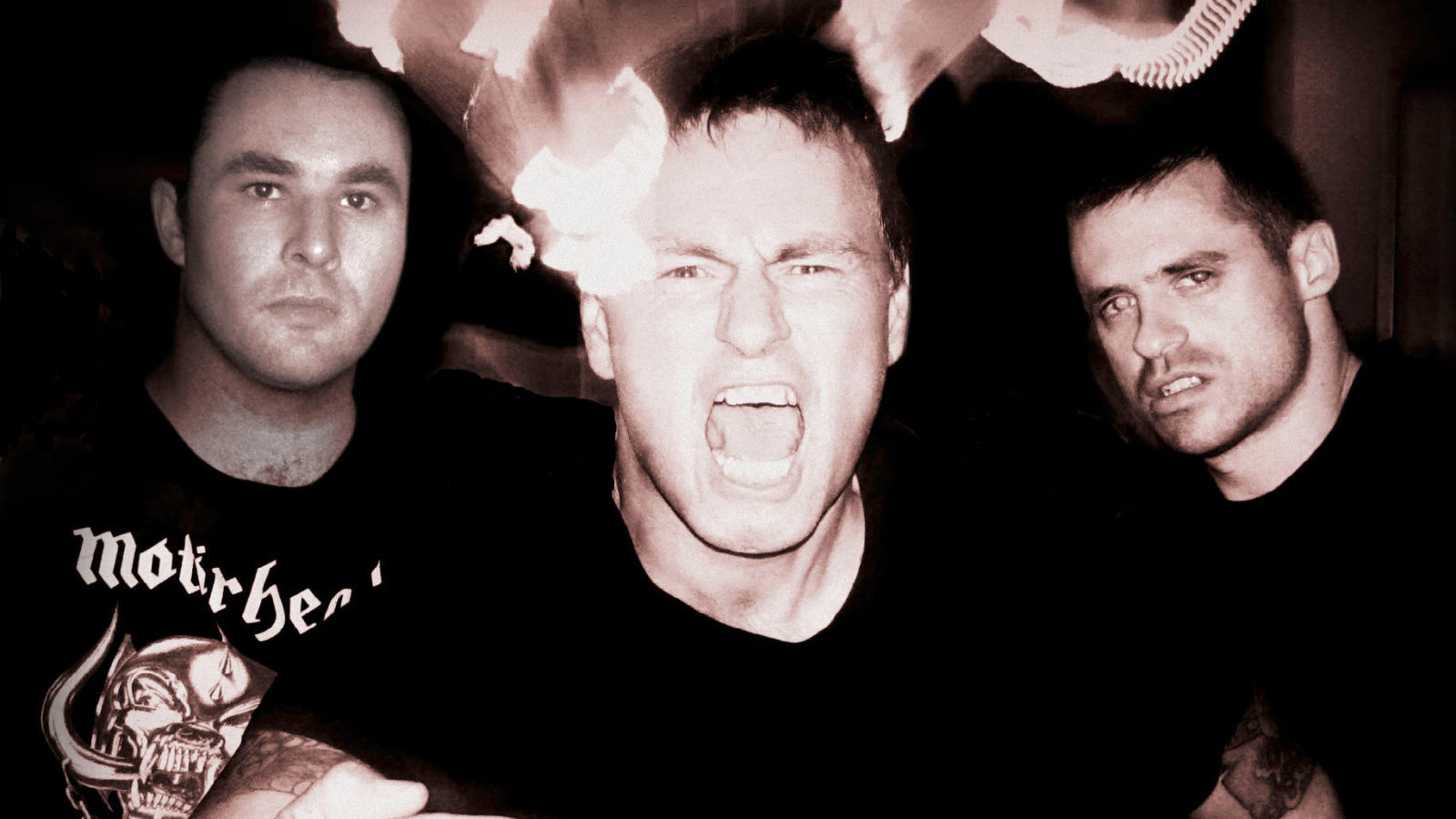 Led by visionary frontman Steve Austin, Today Is The Day reigns as one of the most unique and influential bands of the past two decades. The band’s violent and anthemic style, which blends metal, noise, psychedelia, and rock, has won worldwide acclaim ever since the debut album, Supernova, first hit in the early 90s. Nine studio albums have been released on such labels as Amphetamine Reptile and Relapse — including modern-day classics like Willpower, Temple of the Morning Star, and In the Eyes of God — and the band’s changing lineup has included such musicians as Brann Dailor and Bill Kelliher, who would later go on to form Mastodon. Today Is The Day has toured the world with Motorhead, Helmet, The Melvins, Morbid Angel, Converge, Napalm Death, Neurosis, Eyehategod, Unsane, Coalesce, and many more. Steve Austin has also made a name as a producer, helping create seminal albums for Lamb Of God, Converge, Deadguy, and more.